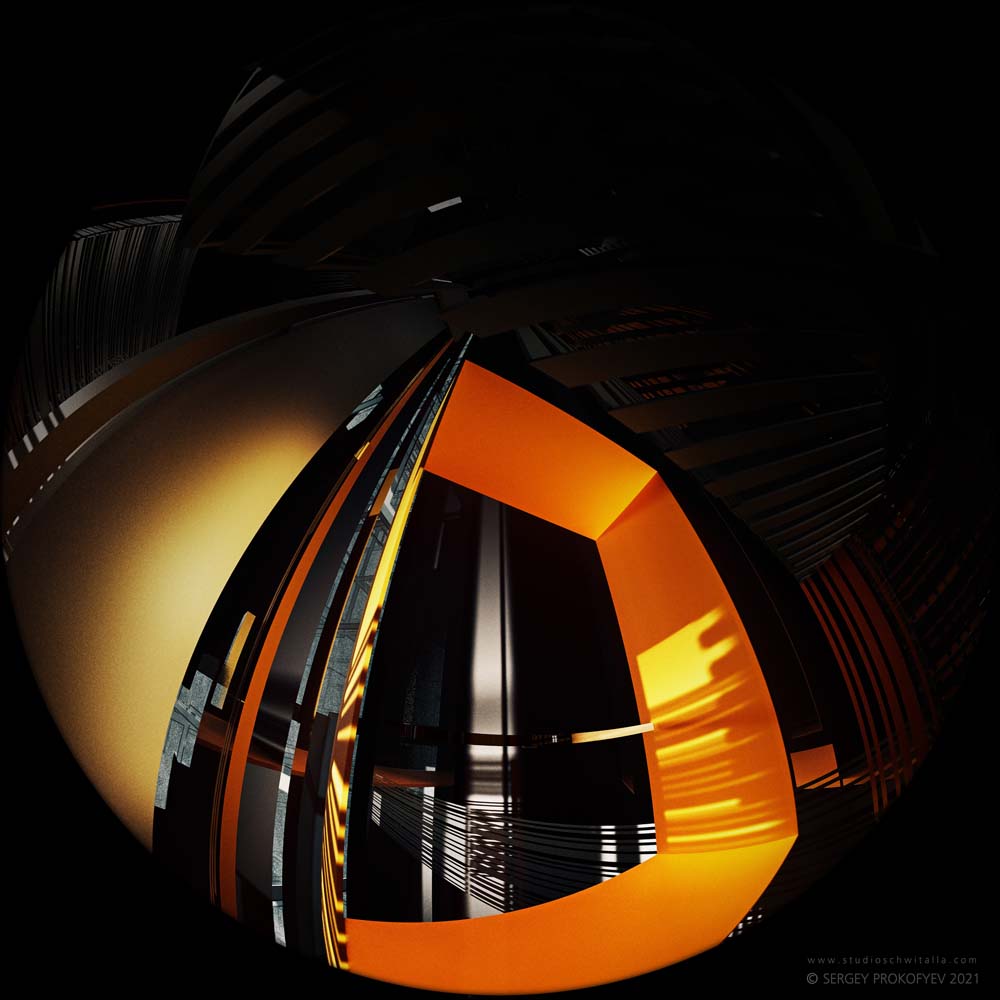 Suprematism. The day before

"The last futuristic exhibition of paintings 0.10” “Zero-ten” was an art exhibition which took place in Petrograd within the period between December 19, 1915 and January 17, 1916.The exhibition featured 36 works by Kazimir Malevich and his associates. Suprematism was presented as a new direction. Suprematism is expressed in the combinations of various planes of the simplest geometrical configurations (in the geometric shapes of straight line, square, circle and rectangle). The combination of multicolor and different-sized geometric figures forms the balanced asymmetrical compositions laced with internal motion. The exhibition "The Last Futuristic" was named due to the organizers' idea to complete the futuristic period in Russian painting and to mark the beginning of Suprematism. In the red corner of the room, traditional for the icon in an Orthodox house, was placed the "Black Square".