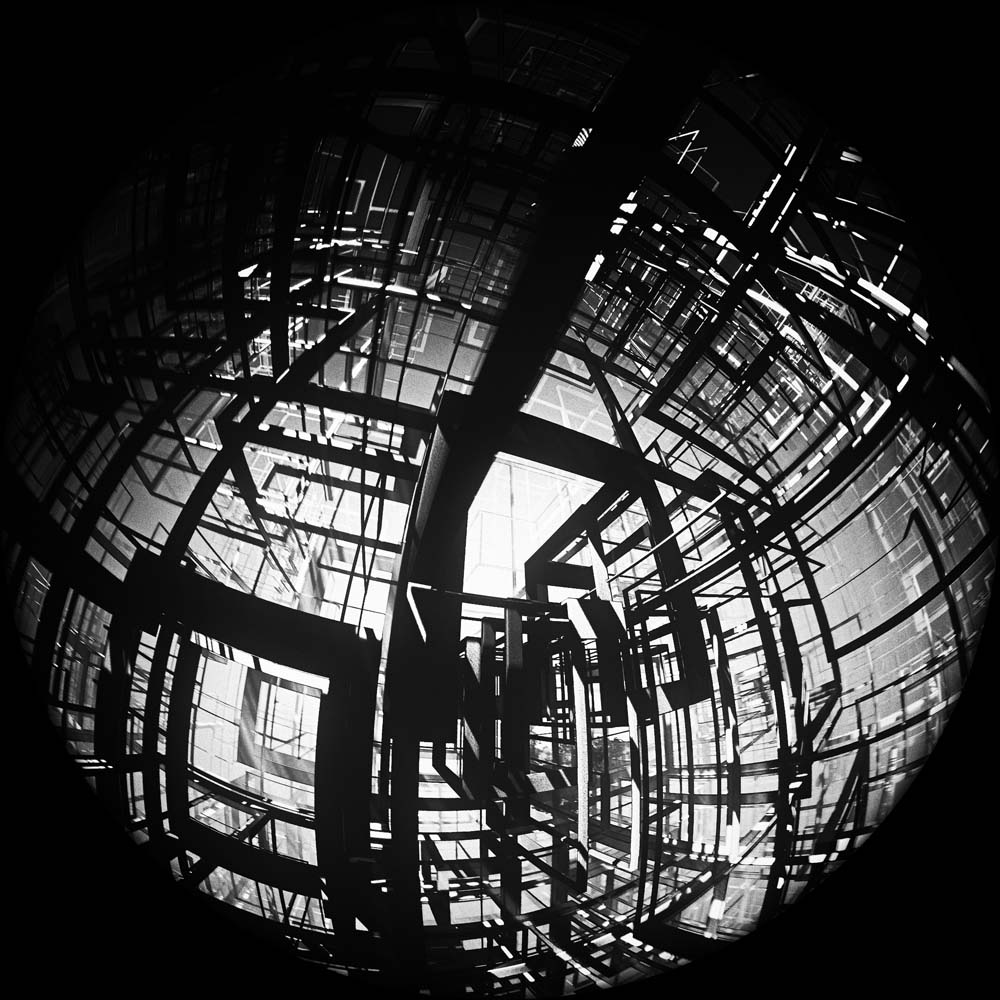 A labyrinth is a space urging a person to constant movement. When viewed from above, we have an objectively distinguishable idea of a line, a pattern or an ornament. In a labyrinth, we fall under the visual impact of a particular configuration of space, which it is impossible to get out of, being stuck in the disorientation affect. We switch to a subjective perception of life. As we move continuously, the perception of the labyrinth space changes every second. Squares, streets, passages, corridors, rooms form a dynamic structure of the urban labyrinth, while going through which we are influenced by numerous constantly changing images. The film represents an attempt to combine the architectural fantasy of a labyrinth and the visual experience of walking through over time.