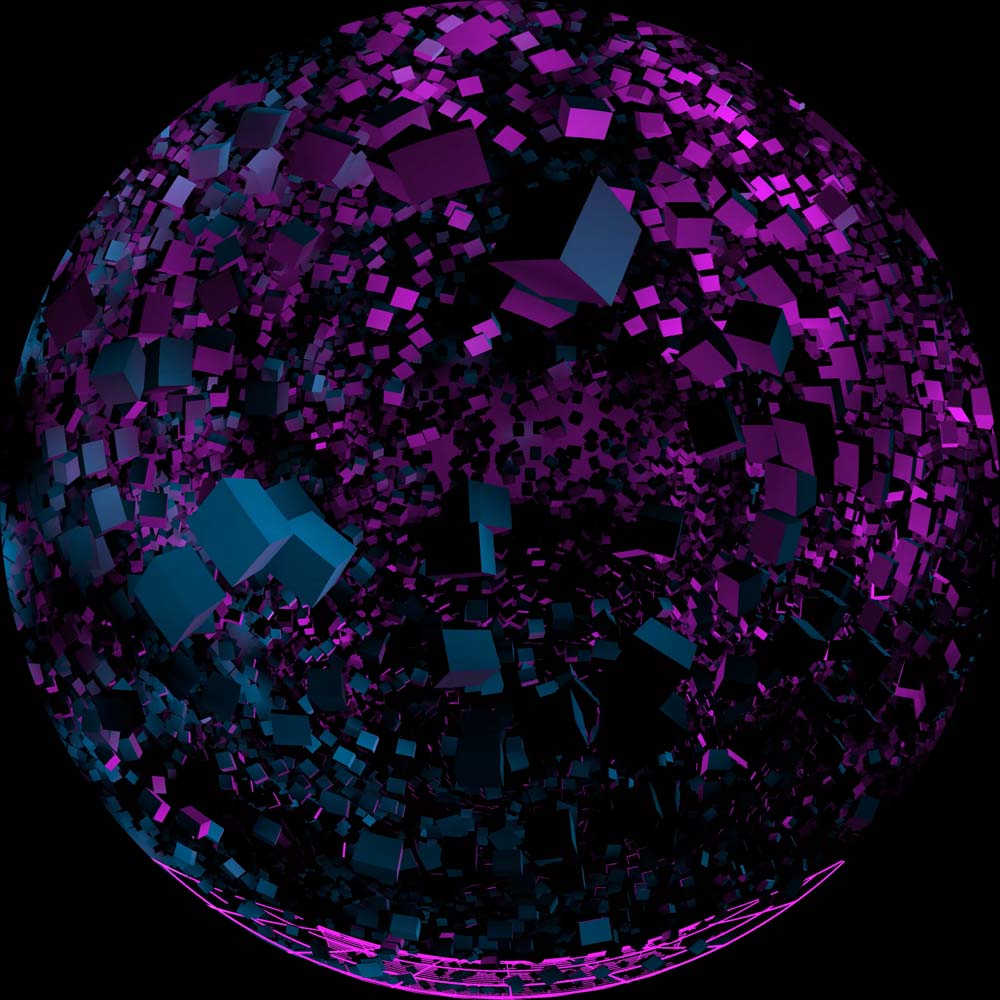 "Emersive" is a dome mesmerized experience inspired by the scientists experiments. Its a reflect of a retro-futurist universe, a journey in a tomorrow’s world. Composed of a single sequence camera shot, this film offers an exploration of several spaces of futuristic microcosms through grids, low poly and fractal forms with dominant of bright colors like emerald green and purple typical of synthwave visuals. Like a choreography, the dynamics are based on the camera movement : rotation, fall, rise, advance, retreat. The soundtrack, combined with audio archives, reminds the contribution of scientific discoveries and technological evolutions in our society during this hypnotic trip.